Joel R. Julio is an Analyst at SSG Capital Advisors. He is responsible for creating valuation models, performing financial analyses in support of capital structure strategy, conducting market and buyer research and preparing transaction progress reports. He works closely with SSG’s senior bankers on a wide range of special situations transactions including mergers and acquisitions, divestitures, restructurings, recapitalizations, and private placements of both senior and subordinated debt and equity.

Prior to joining SSG, he was an investment banking analyst for Antarctica Advisors, where he worked on mergers and acquisitions, private capital raises of debt and equity, and strategic advisory engagements for companies in North America, Latin America, Africa and East Asia.  Previously, he worked closely with his alma mater as an investment analyst for the Drexel Endowment Fund. In addition, he is fluent in Portuguese and Spanish.

Joel is the Chair of the Turnaround Management Association’s Chapter Outreach Committee  and an active member of the Association for Corporate Growth. 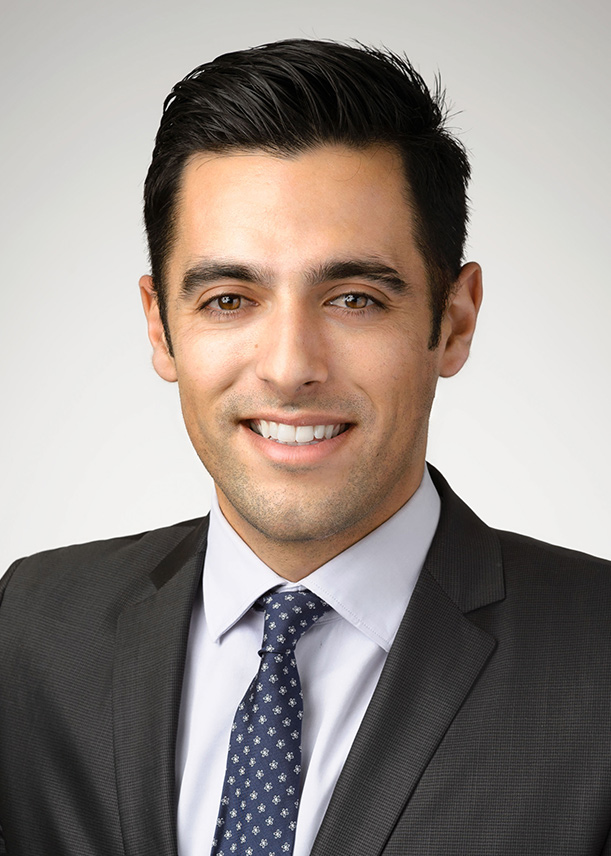